This blogpost is a compilation of several tweets from Careless Whispers. They are reproduced here as is, without much edits, except all hashtags have been removed.

This thread on Bori Sanctuary, Satpura National Park in Madhya Pradesh is triggered by video of tigress swimming. I showed the video to the man behind these projects. He was emotional seeing the video and then shared some interesting trivia.

Circa 1977-79: True story as narrated to me by my father: Shri K S Saxena, ex-IFS (Forest Services) who developed both Satpura National Park & Bori Sanctuary from scratch, in Madhya Pradesh 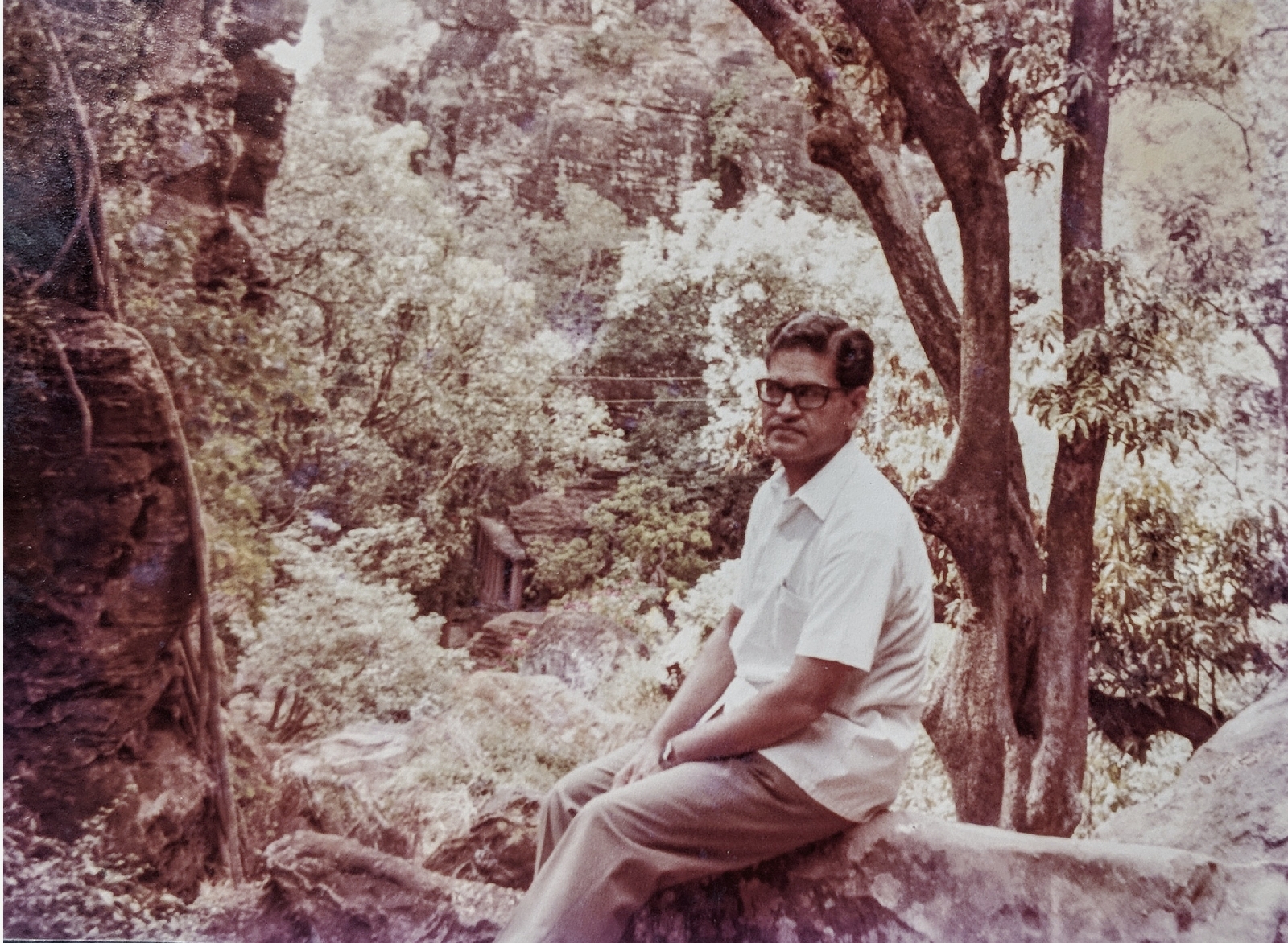 Bori was always a very rich & biodiverse dense forest, providing ideal setting for sanctuary. After extensive field work and follow up, it was Dr. Ranjitsinh, then Forest Secretary, Govt of MP, who decided to make a visit to Bori.

Dr. Ranjitsinh insisted that father should accompany him to the jungle. Together they drove through the most difficult tracks, some of which father had personally surveyed in the rough & dangerous terrains of jungles we now know as Satpura National Park. 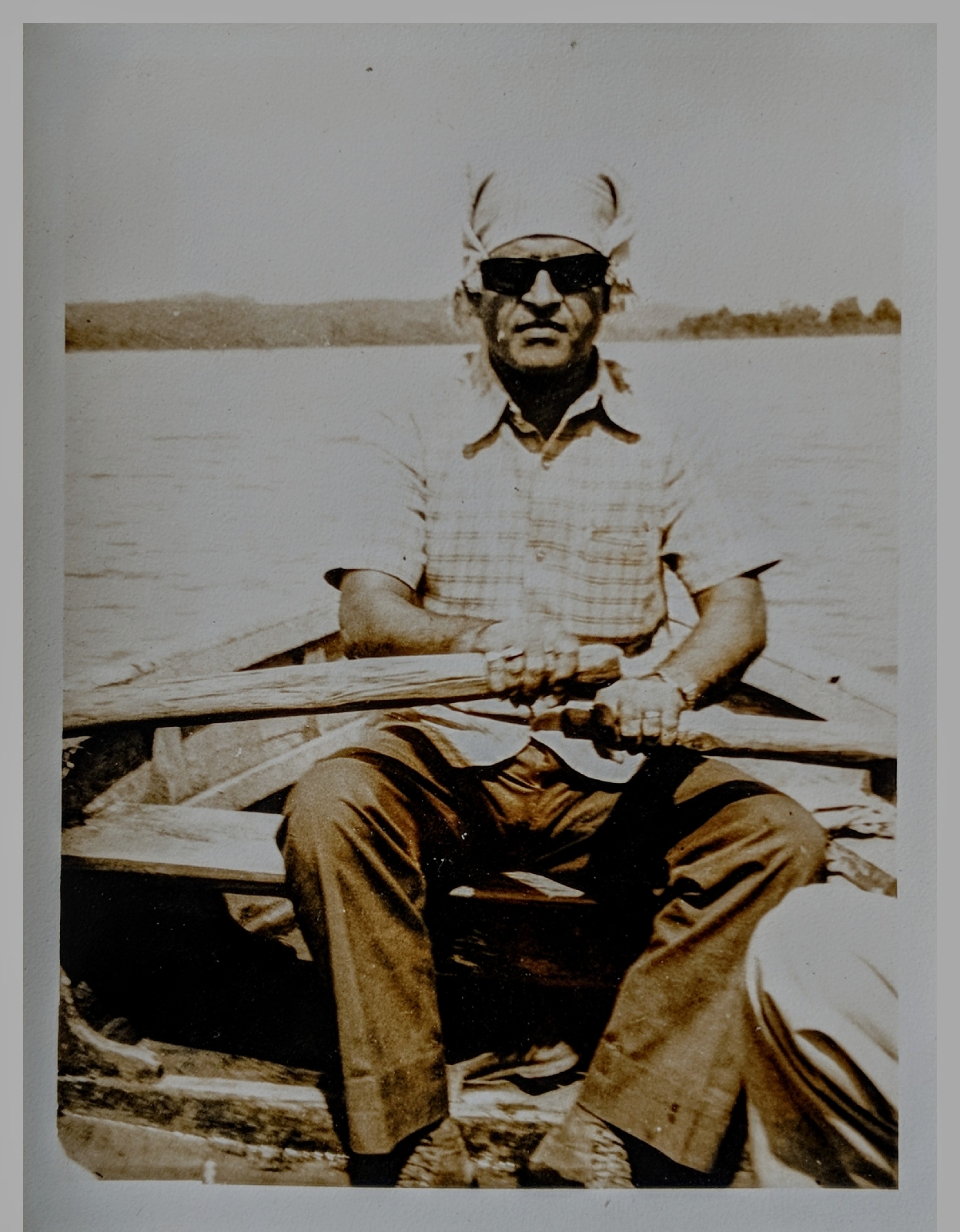 After the jungle trip they assembled at Churna Guest House. Father told him ‘if we can not preserve & protect this as a sanctuary, we wouldn’t be able to do it anywhere else’. This took place where the tigress in video takes a swim through Churna River of Satpura Tiger Reserve. 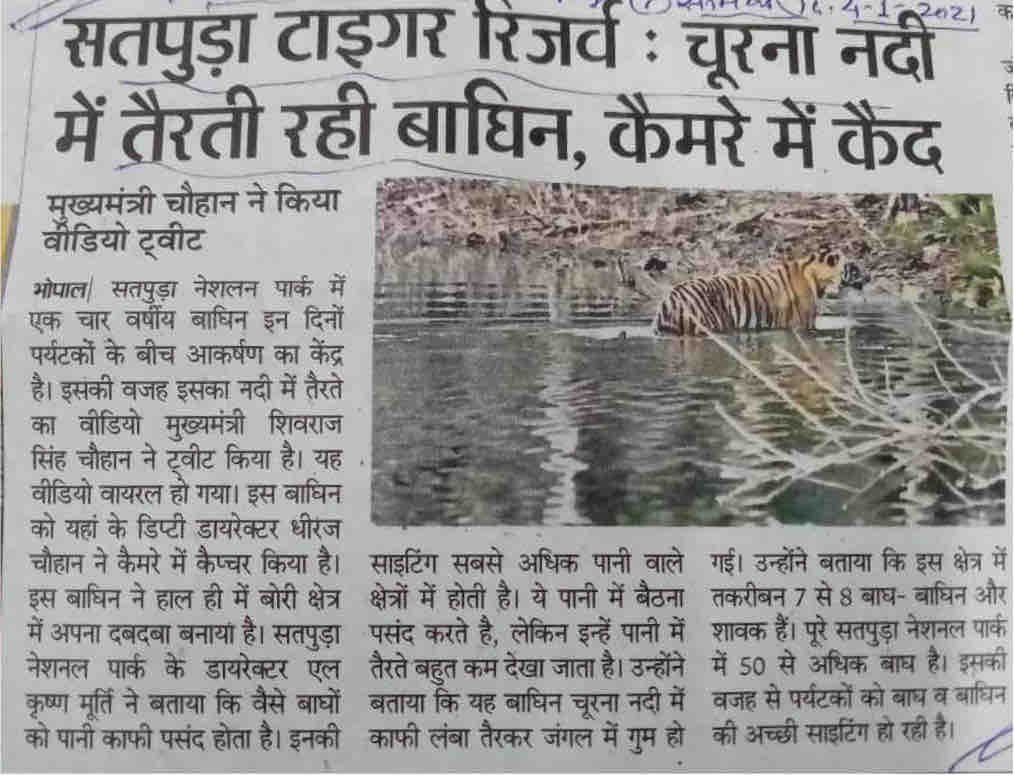 Dr Ranjitsinh asked for the layout map & sitting right there at Churna Guest House, together they marked the boundary on the map, securing 1000 SqKM for both Bori & Satpura National Park in Madhya Pradesh 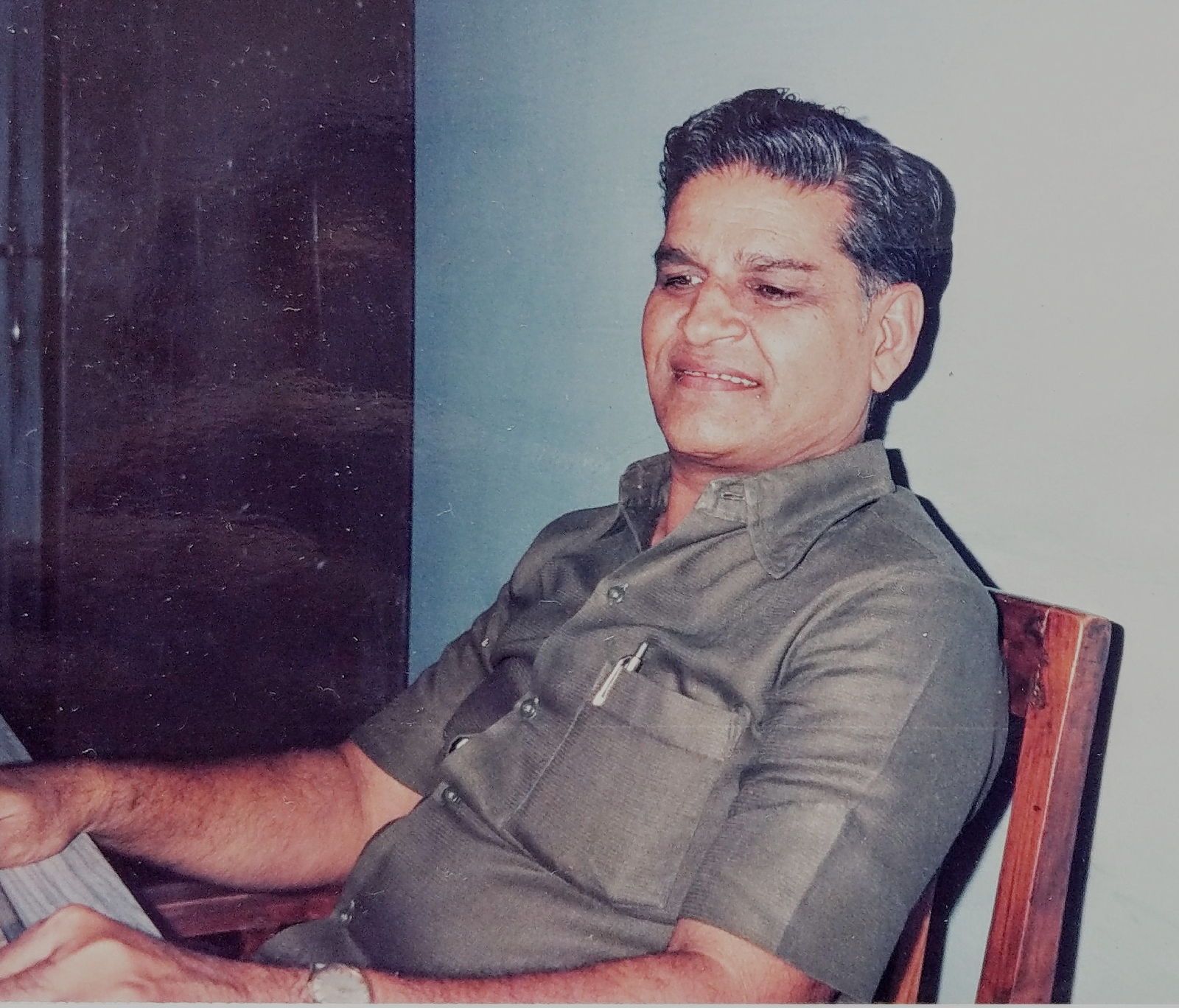 This was the beginning of yet another massive task for my father when he would survey the length & breath of these 1000 SqKM of dense jungles of Satpura, Pachmarhi and Bori to prepare the project proposal to be submitted for notifying it as a Sanctuary. 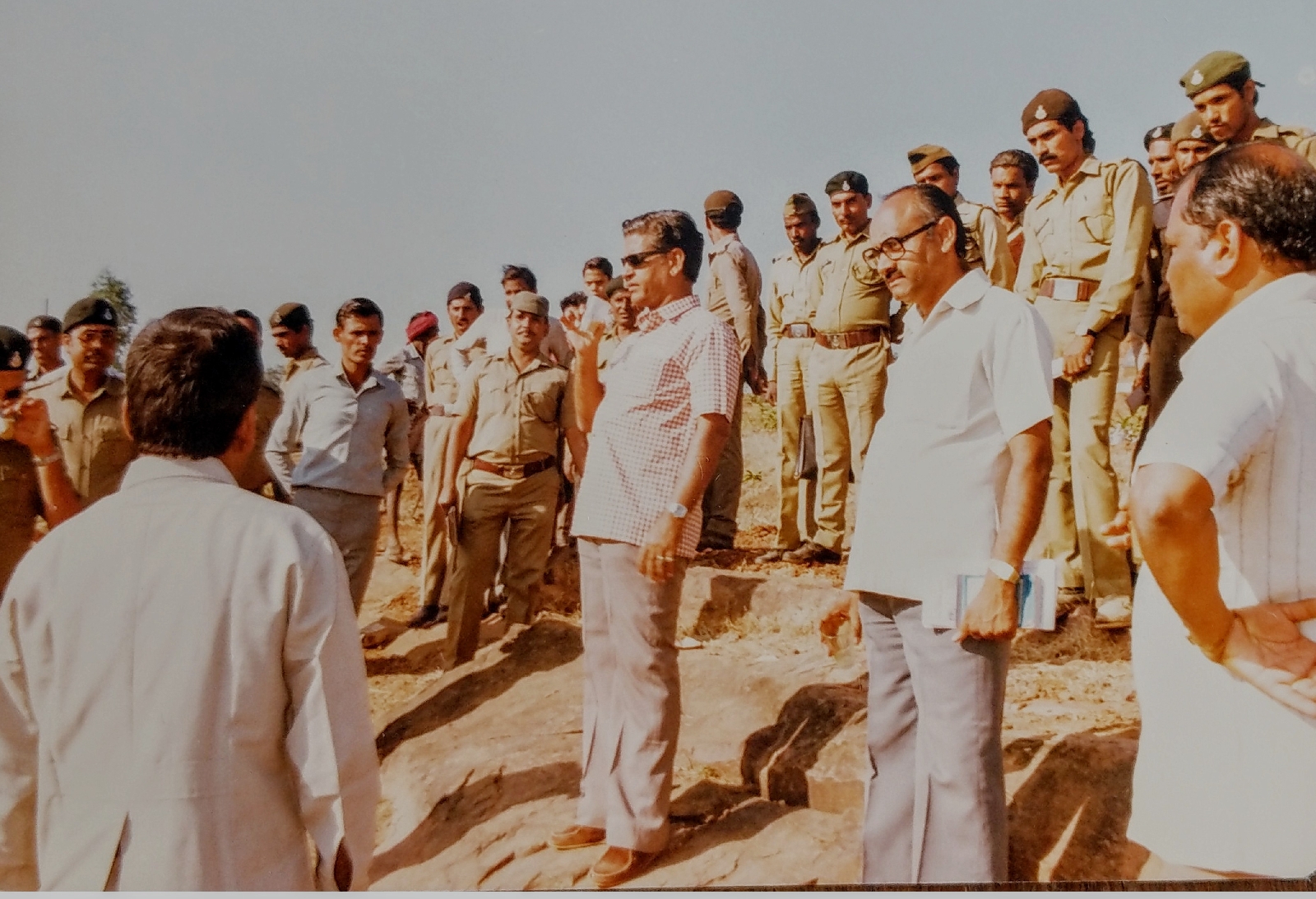 This initial proposal for Satpura National Park was turned down by then Govt on commercial grounds, as almost ₹3 Cr worth of yearly revenues were generated from these forests. There was no need to declare it a reserve at the cost of sacrificing such revenue. 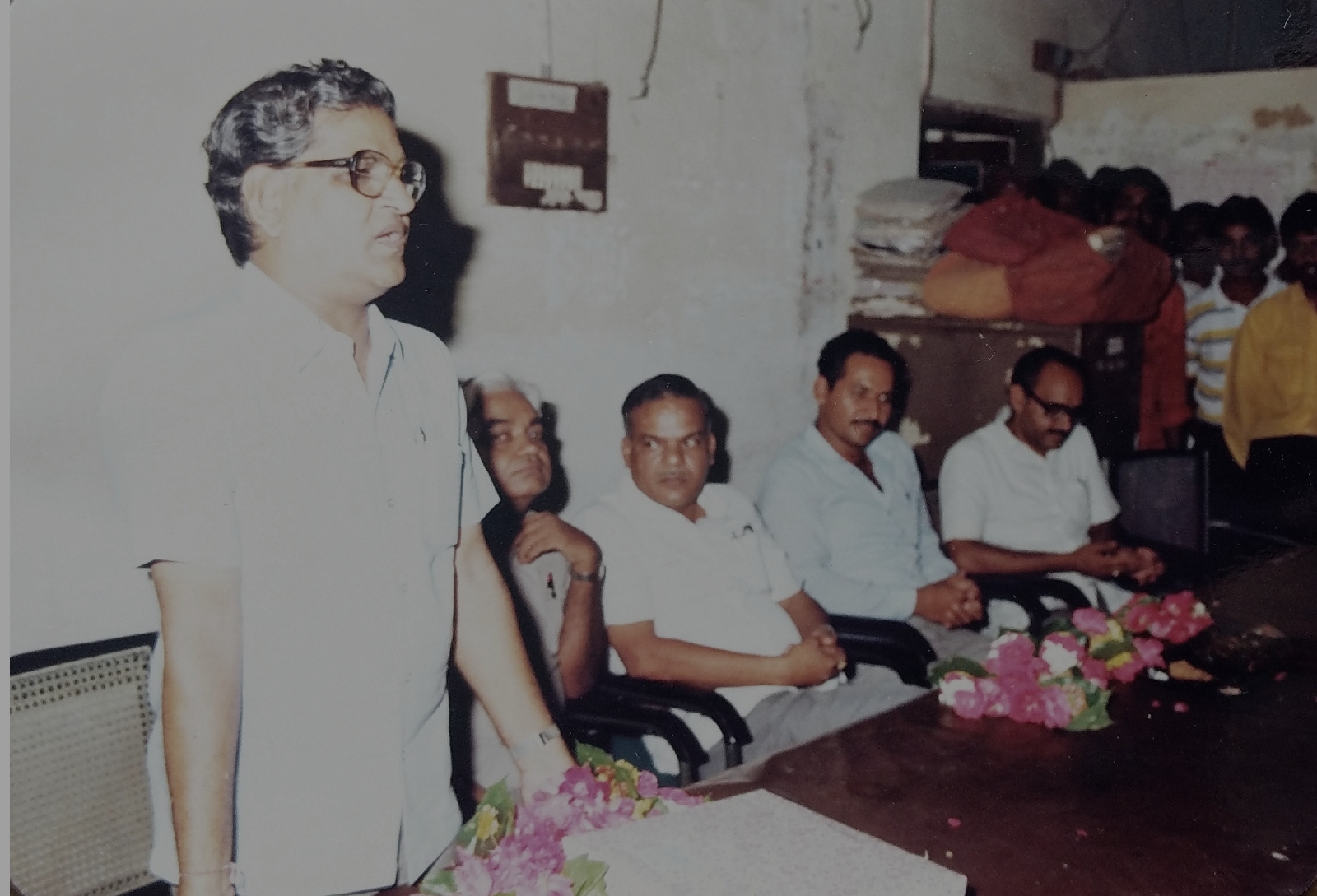 Nothing happened until the visit of legendary Birdman of India, Dr Salim Ali to Bori jungles. Father was hosting him and during the trip briefed him about the sanctuary proposal having been shelved for commercial reasons. He then made a note in the visitor book: 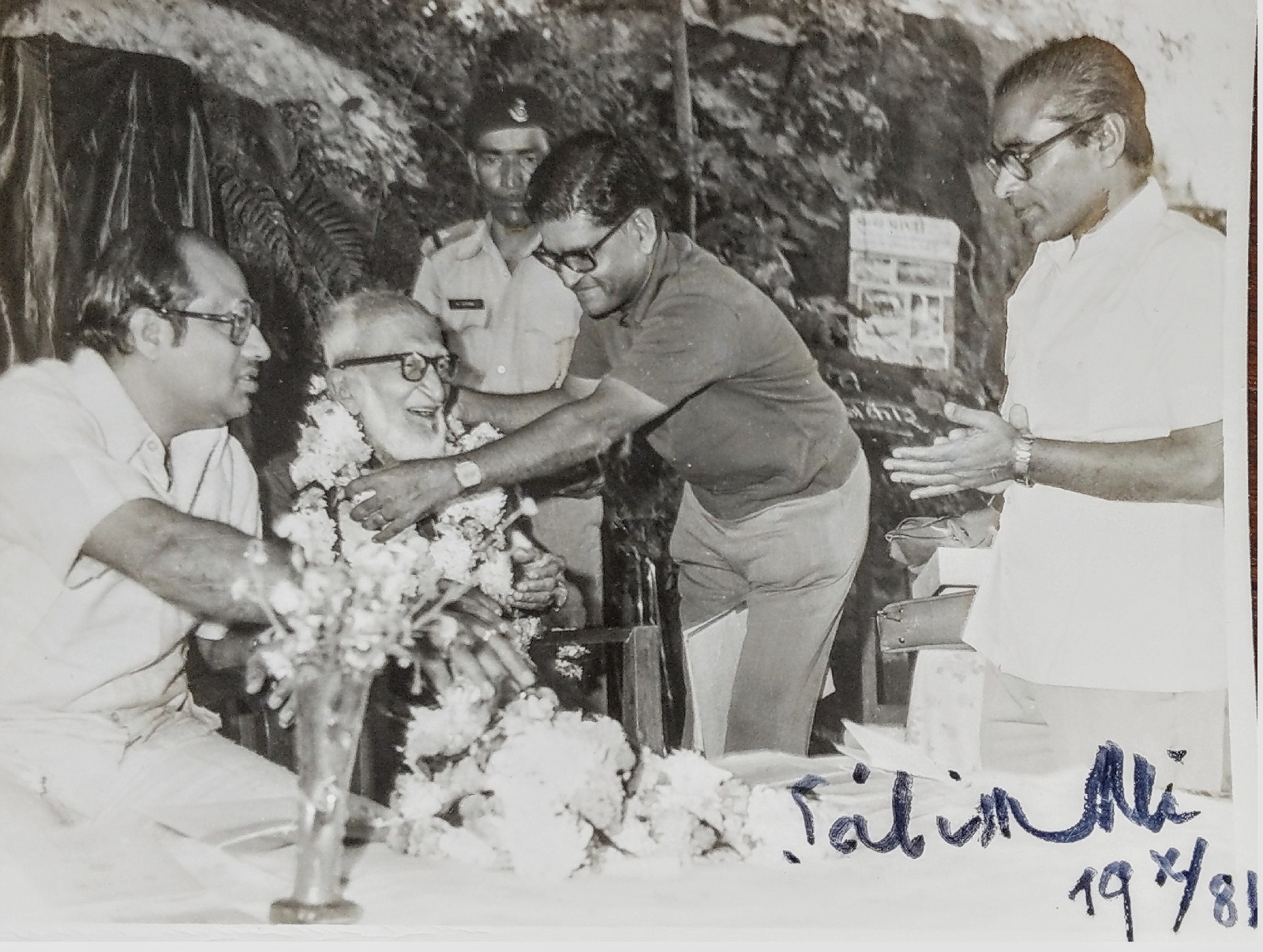 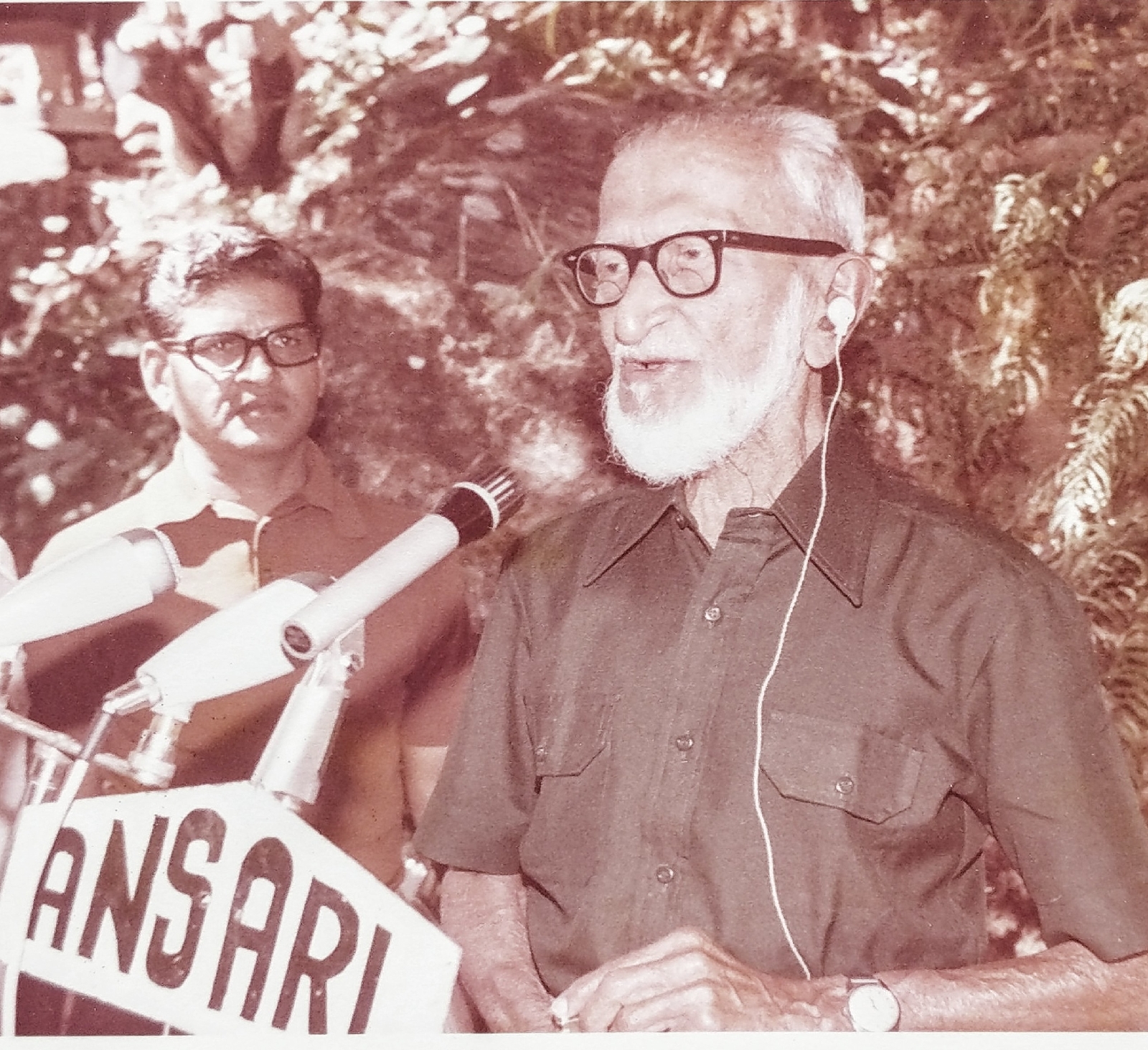 Dr Salim Ali wrote to the effect: if you want to save the rich forest & wildlife of the area, creation of Satpura National Park is very much desirable even at the cost of sacrificing 3 Cr worth of yearly revenue. 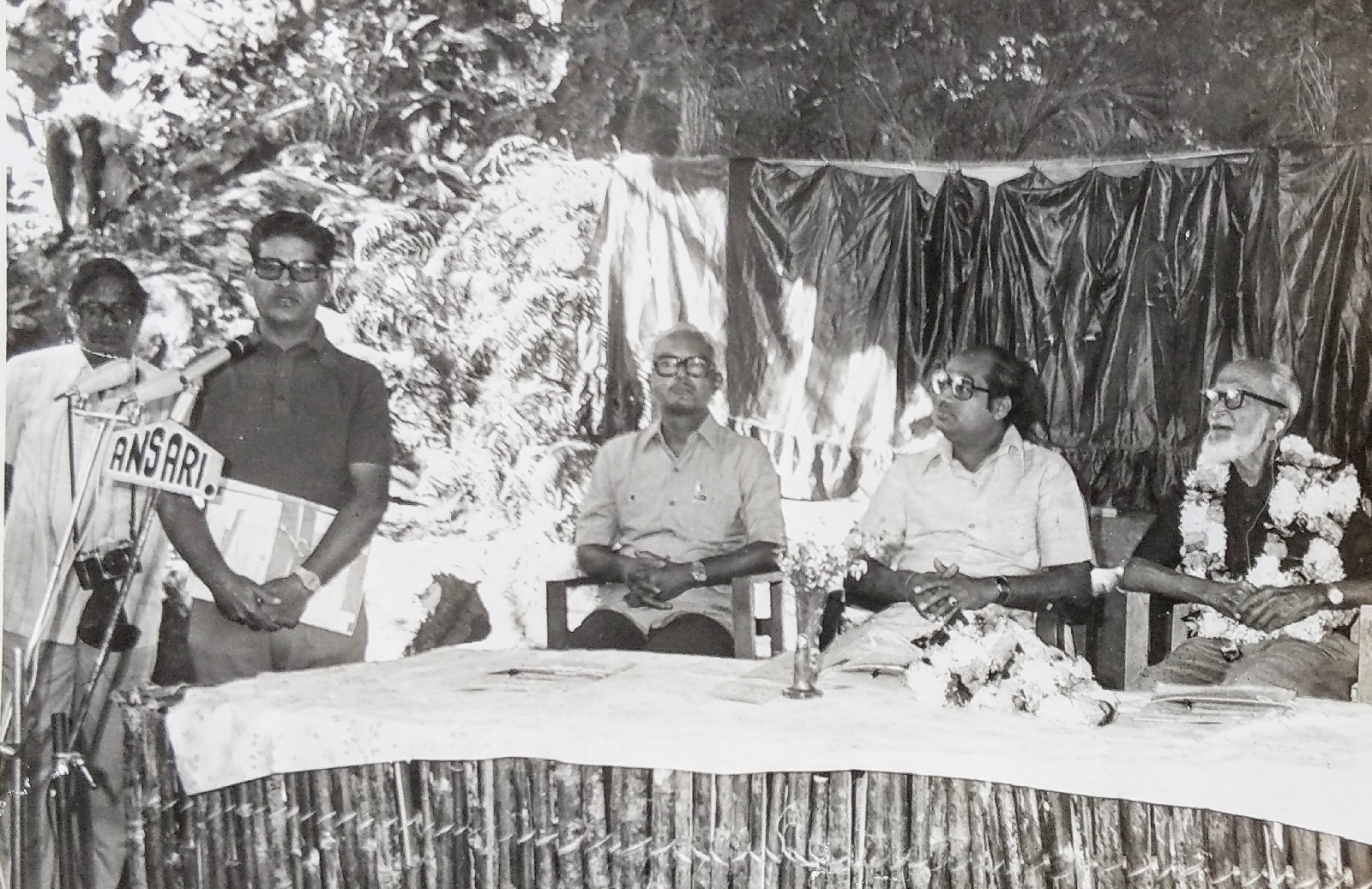 This trip & feedback of Birdman of India, Dr Salim Ali helped reopen the project files and the jungles of Satpura, Bori & Pachmarhi were granted Satpura National Park status, which is now declared as Biosphere Reserve by UNESCO in 2009. 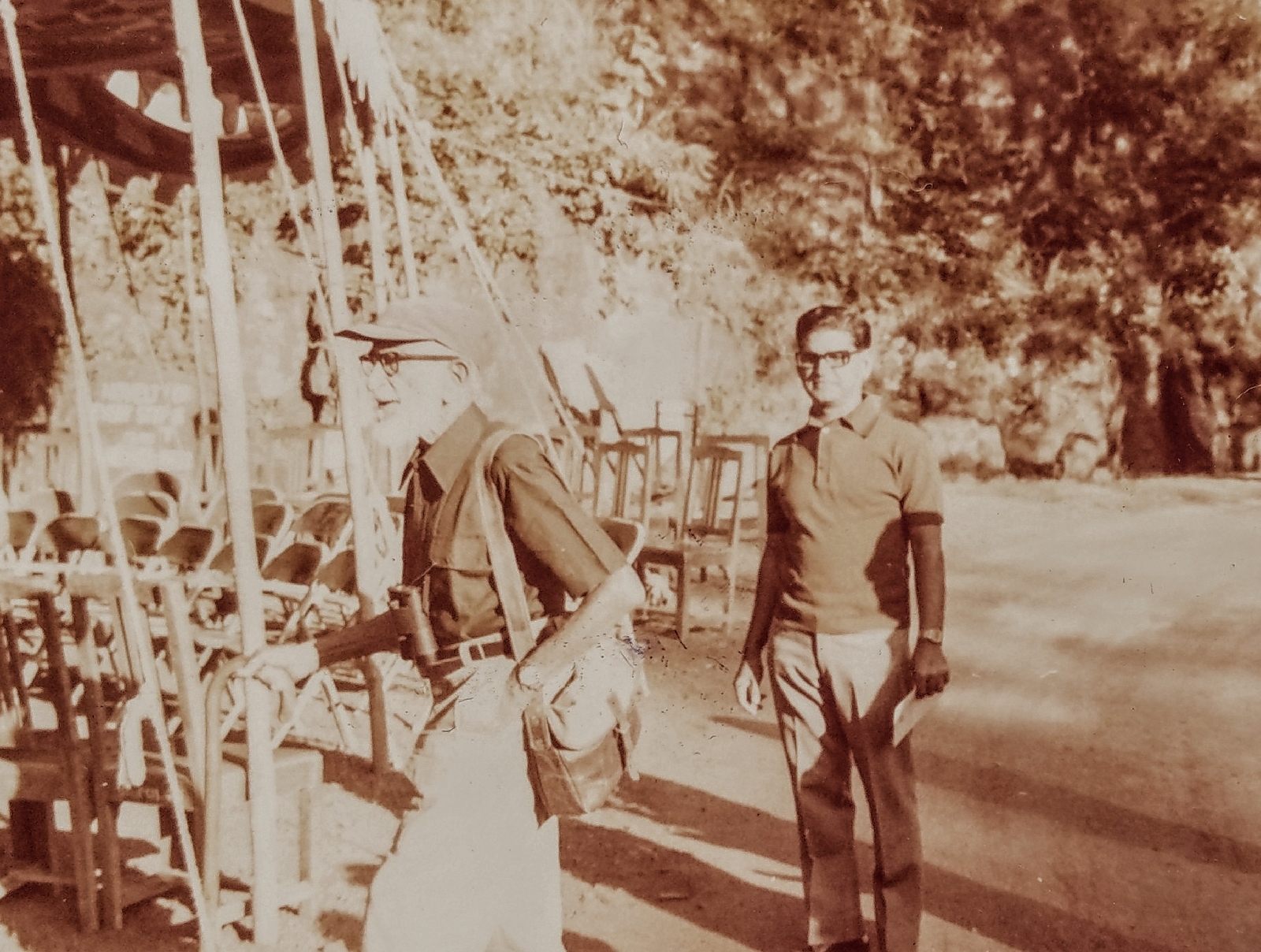 My father, who wanted to move to Bastar, by then a well-known wildlife expert, would be asked by the Govt to proceed to Sagar, to develop yet another reserve: Nauradehi Wildlife Sanctuary in Madhya Pradesh - And so he did! 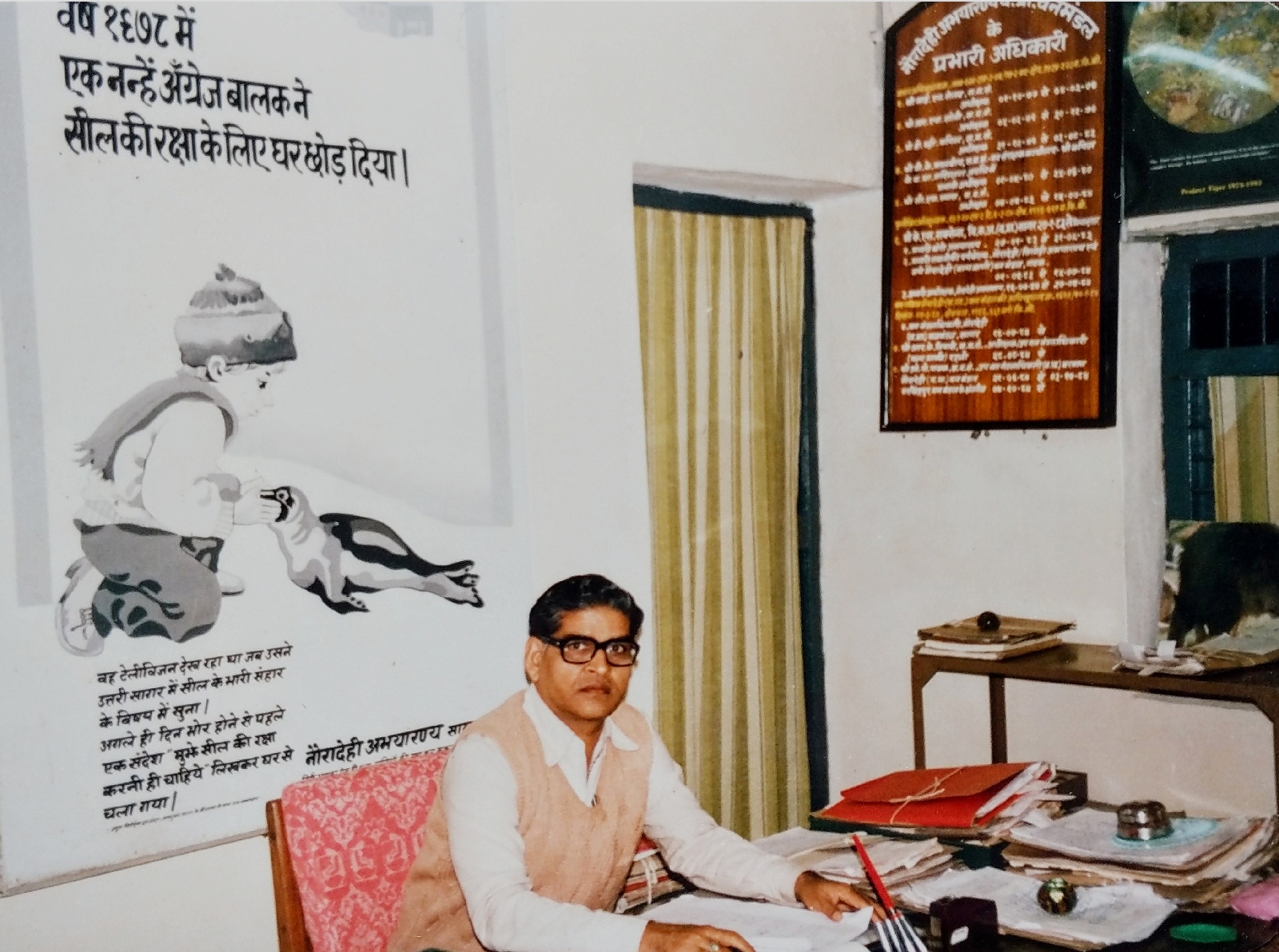 All the field visit diaries and observations that my father meticulously recorded, over 3 decades of his passionate service, have been donated by him to the library of IIFM Bhopal, Madhya Pradesh. 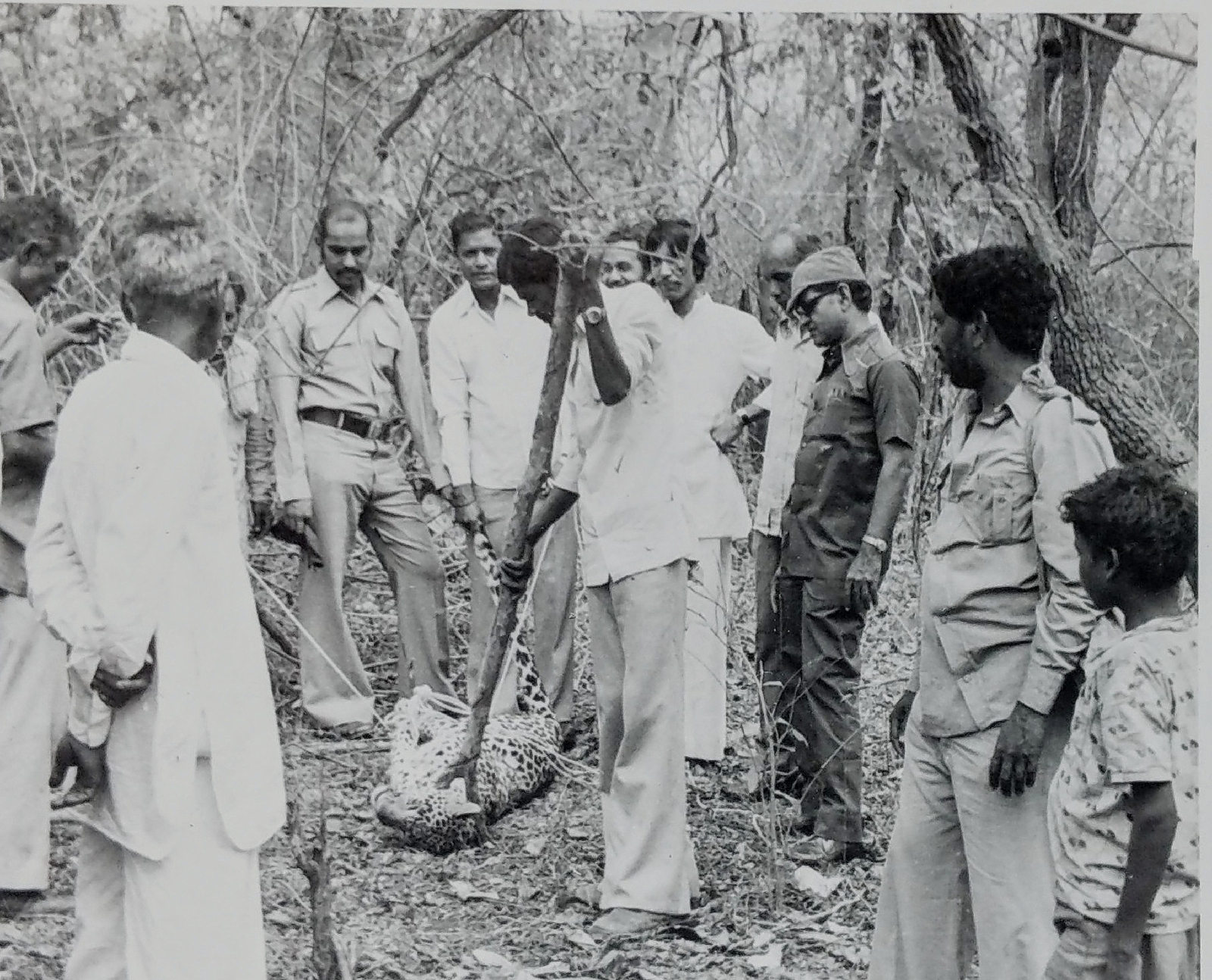 He is 86 years young now, still follows his passion - And he looks forward to visiting Satpura National Park sometime...🙏 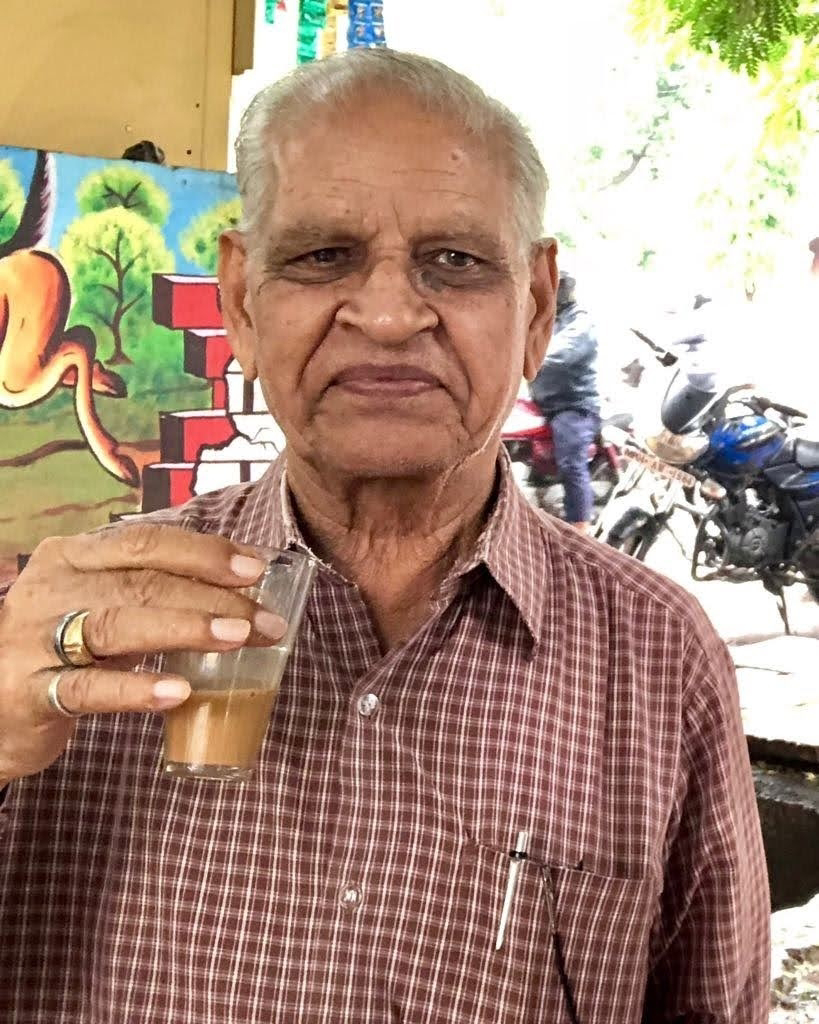 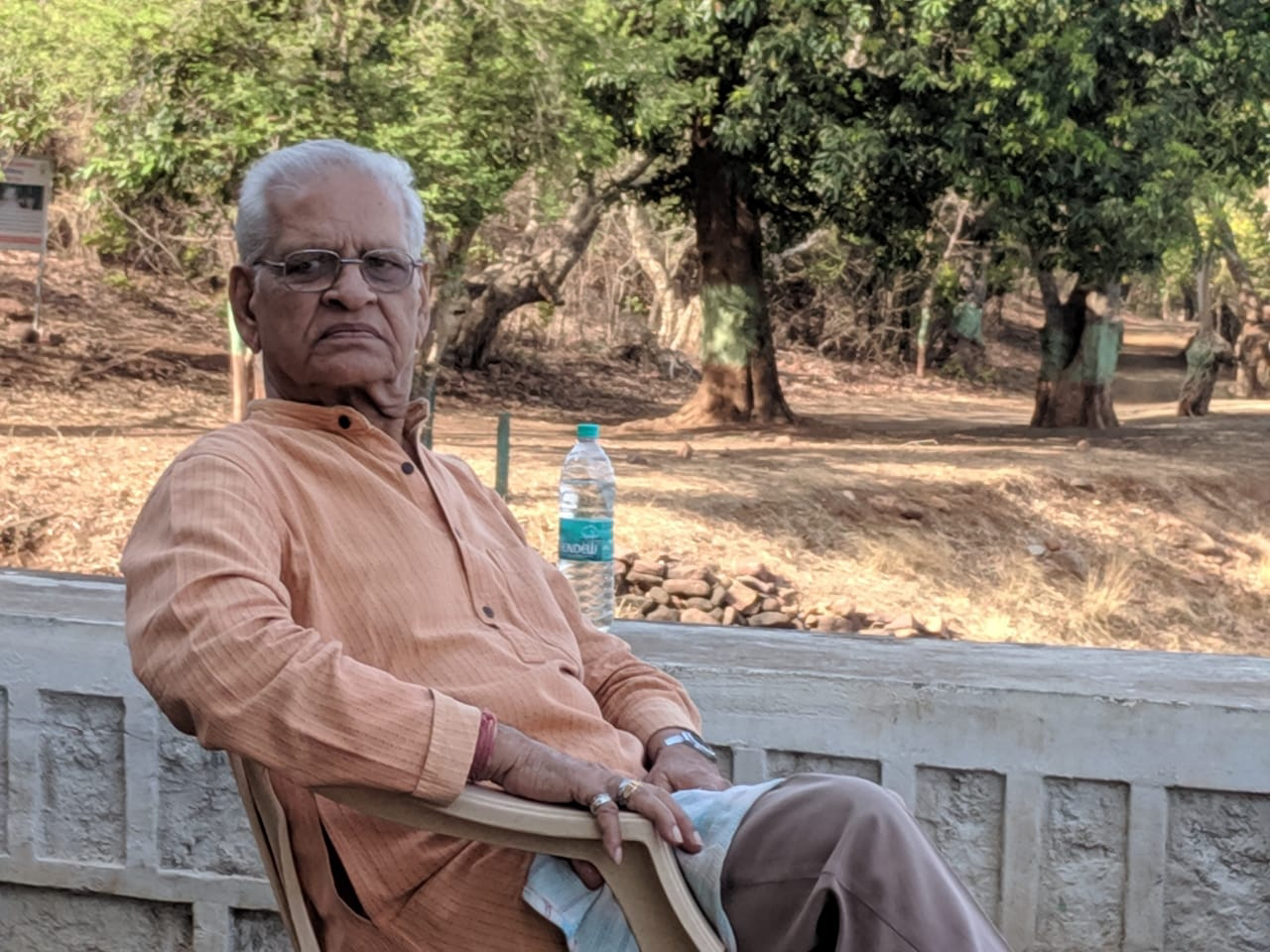 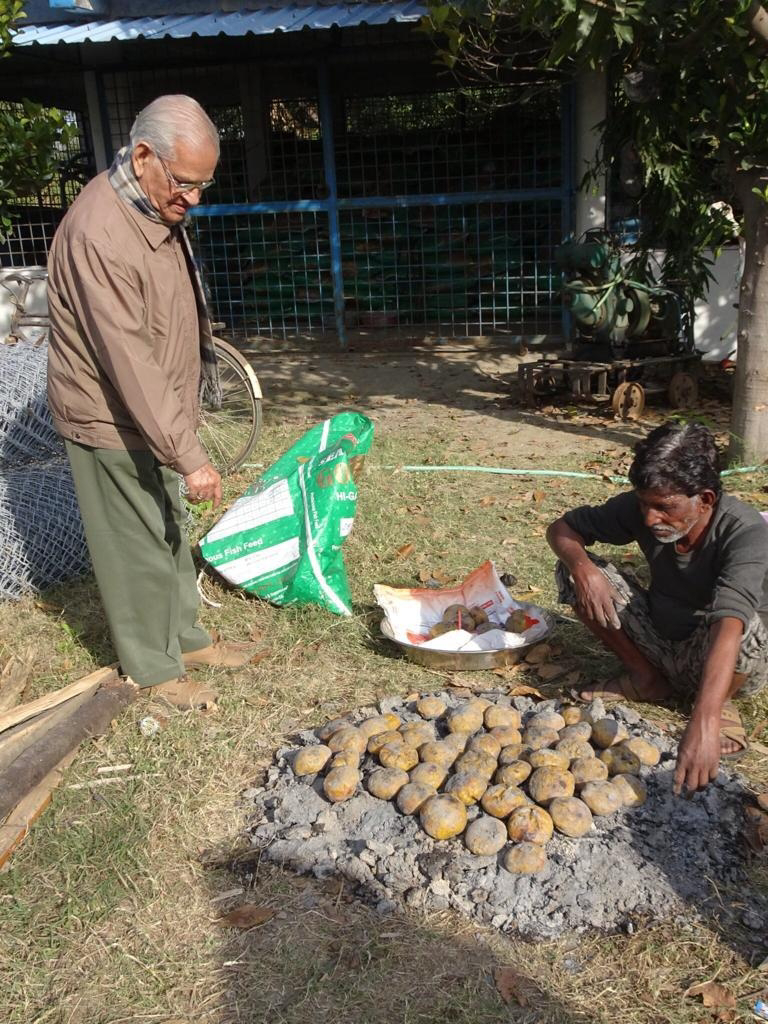 All pics shared in this post are from our family archives.